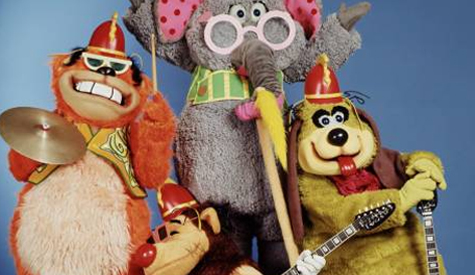 Sega has announced the Japanese release date for their second Vita game, Super Monkey Ball: Banana Splitz. If you live in Japan you’ll be able to pick up the game on June 13th. If I had to take an educated guess I’d imagine we’ll be seeing the game late summer or fall this year in the West.

While the majority of Super Monkey Ball: Banana Blitz looks like more of the same for the series with Vita specific controls and gimmicks, it does have one interesting feature: you can take a photo with the Vita’s camera and edit it into a customized stage. Sounds pretty cool and if it works hopefully we’ll see some creative stages come out of the feature and hopefully there’s a way to share them.