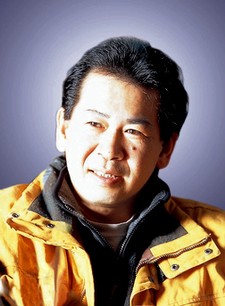 Sega announced today that Yu Suzuki will be awarded with a Pioneer Award at the 2011 Game Developers Choice awards. For those who don’t know this award “celebrates those individuals who developed a breakthrough technology, game concept, or game play design”. Its quite an honor to receive one but I can’t think of anyone more deserving. The release cites his work with Virtua Fighter specifically for spawning the 3D fighter. It also praises Shenmue for its complexity and open world game play.