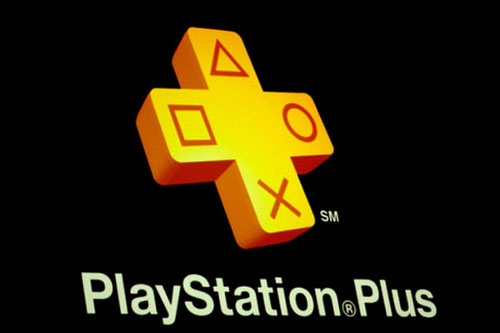 For those of you lucky folks who have a Playstation Plus account, you’ll be very happy to know that the highly anticipated (at least by Kris Knigge) sequel to the long running Yakuza franchise has a demo available for you right now. The American demo has some difference from the one that hit Japan’s PSN but lets face it, if you’re a Yakuza fan you probably have a Japanese PSN and have played the fuck out of that demo already.

But for anyone who hasn’t heard of this series, this can be a good taster. Who knows maybe even this game will sell good if enough people like the demo. We can hope for that, at least in our wildest dreams.