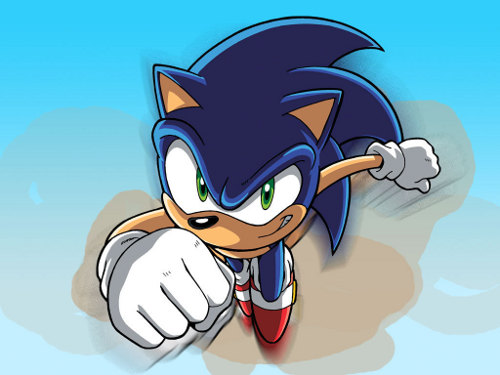 With Sonic Generations making a positive impact into the gaming populace at large, you’d think that this would be a brand new beginning for our furry blue mascot. It’s surprising to hear then, that Takashi Iizuka wants to start the franchise anew again next year. From a recent interview with Gamasutra:

“I would like to make a new standard Sonic, a modern Sonic if you will, in 2012 and beyond,” he said…

…There have been a lot of Sonic titles in the past, and I think, at this point, there’s a pretty good idea of what a Sonic game should be like — a fun, frenetic action game. As I said, I feel the need to surprise the fans in new and innovative ways, but I don’t want to do anything to depart from that style. The color powers in Colors are a good example of that.”

A new modern Sonic? What do you think this means? Could we be getting a reboot or something else entirely? Either way it’s sure to be a surprise!