Sega has been reaching their tentacles into the handheld market quite a bit lately, with Sonic CD coming to nearly every phone, tablet and console imaginable, and Sonic Advance making a surprise appearance on Japanese Androids. But what about some original content?

Don’t fret, dear readers, as Sega has joined forces with Papaya Mobile to create Fallen Realms, a brand new free-to-play turn-based RPG exclusive to the Android. Luckily, the painful experience of virtual controls will not haunt this new title, as the old school turn-based style of Fallen Realms will be accented by a streamlined and intuitive touch-based control scheme and first-person perspective.

The game is in beta testing at the moment, and Sega has not yet announced an official release date. Is anybody interested? I’m digging the painterly visual style quite a bit so far. It definitely boasts shades of Shining Force, and there’s nothing wrong with that.

Hit the jump for a couple shots of the game in action!

[Sources: Sega Portal, Android Community. Thanks for the tip, Gregor!] 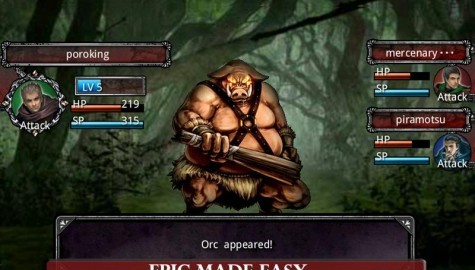 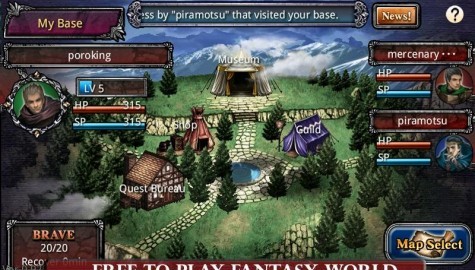