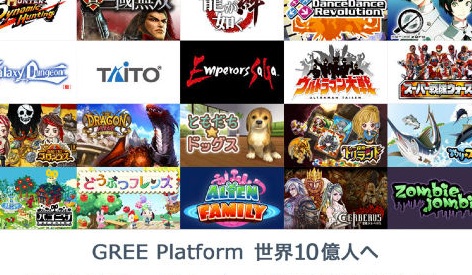 GREE is Japan’s leading social network provider, which currently connects over 150 million users worldwide on their smartphones.  In April of 2012, GREE plans on taking their network even further with a bevy of third party support thru applications and game.  Among these companies is Sega with their game Ryu ga Gotoku Kizuna (Yakuza Kizuna/Bonds), which I believe is the Yakuza Black Panther game.  Some of the other games include the Resident Evil Mercenaries 3D and Monster Hunter from Capcom.  Believe it or not, there are more popular smartphone games besides Angry Birds.  It’s really amazing how far ahead Japan’s cell phones are compared to my puny iPhone.  Any games on the list tickle your fancy?

Yakuza of the End shown on new PSP