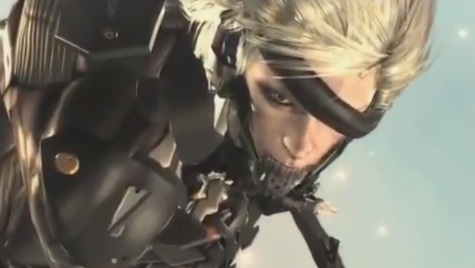 Platinum Games’ very own Kenji Saito has been confirmed as the director for Metal Gear Rising Revengence.  Saito was the main programmer for Bayonetta, and has worked with Konami employees in the past on such titles as Viewtiful Joe.  The article on Andriasang also discusses the story of Metal Gear Solid Rising going from Kojima Productions to Platinum Games’ hands.  Supposedly, Platinum initially thought that Kojima Productions was simply joking when they asked for assistance in making Metal Gear Solid Rising.  The main issue being found with Rising, was the lack of connectivity between stealth and action through gameplay.  According to the article, once he saw Platinum’s early work on Revengence, Kojima knew he made the right decision with Platinum Games.  I for one am very excited at Platinum’s involvement and even more so after hearing this news as Bayonetta has been my favorite Platinum franchise thus far.  Who else is ready to slice and dice enemies into tiny pieces?

Anarchy Reigns drops to $20 on Amazon