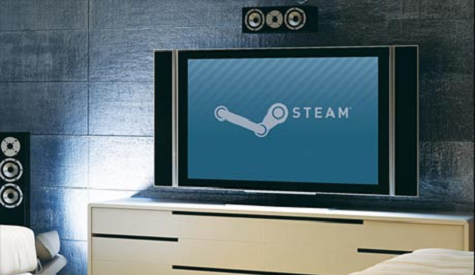 Recent rumours have suggested that Steam creators Valve have been working on their very own home console, dubbed the “Steam Box”. However, a recent report by American technology news site, The Verge, suggests that the project does indeed exist and that it will be revealed at this week’s Game Developers Conference (GDC), and/or E3 later this year.

The report also describes that there will not be a required devkit as well as no licensing fees to create games for the console, making it easier for indie developers to get their games into our living rooms. While the existence of the Steam Box project has yet to be officially confirmed by Valve, it does tie in nicely with last year’s filling of a patent for a controller with interchangeable components by the Valve Corporation itself. Check out the sources for more info.

Have some Binary Domain footage from TGS