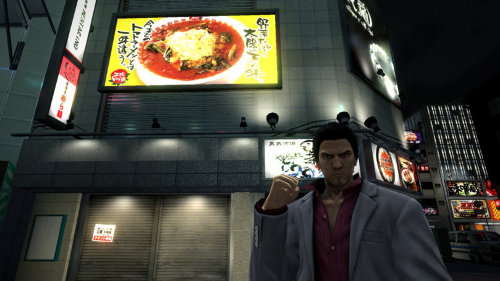 To promote the upcoming Yakuza sequel, Sega has teamed up with 5 Japanese noodle stores to give the game some cross-promotion. In the game you will be able to visit these stores which actually exist in the real world. But the promotion doesn’t end at that because Yakuza is also getting it’s own brand of real world ramen which these stores will sell. How does Yakuza themed ramen taste? Well luckily the series creator had a taste of it over at 4Gamer. (Just a heads up, you might want to use google translate on that…)

Want to see how these ramen stores will look in the actual game though? Well all you have to do is hit the jump to find out! 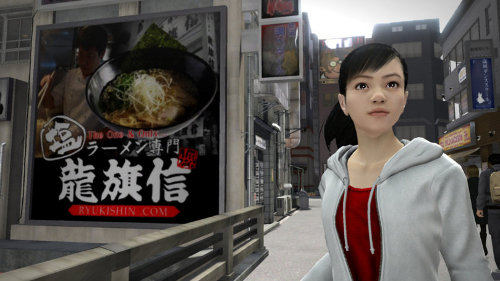 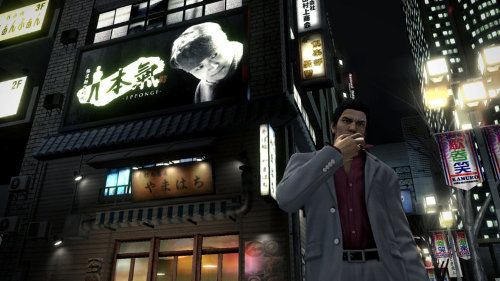 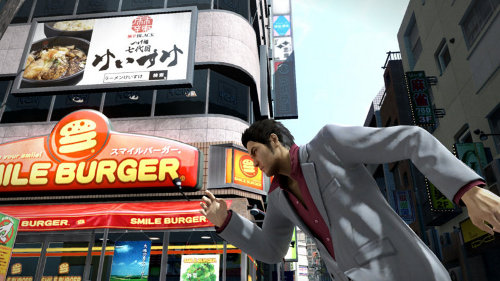 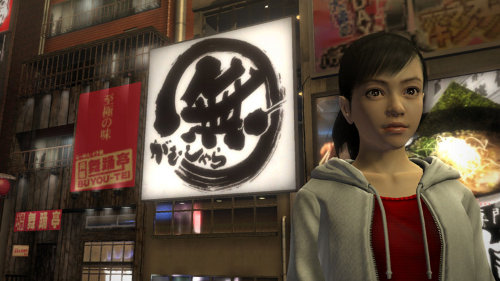 Forum News: Holy crap, I’ve been writing this garbage for a year now