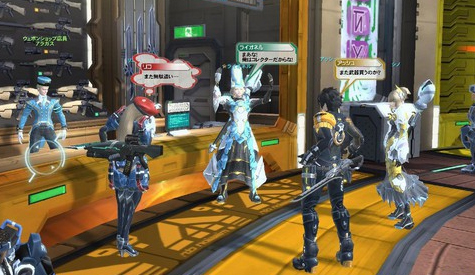 Sega’s free-to-play sequel to the original Phantasy Star Online has officially topped 900,000 registered users in Japan. That’s a pretty impressive number considering the game’s only been out since July and has yet to be released outside of Japan. Hopefully, those 900,000 users turn this game into a success for Sega as I’d love to see it succeed.

The user base will likely only continue to grow in Japan with and Android & iOS version coming out this winter and the Vita version arriving next year.

Prepare to be pleased as Phantasy Star Online 2 has been announced!