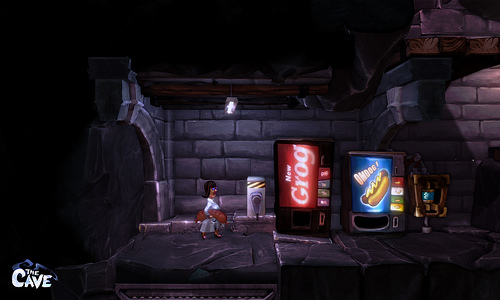 If you’re still wondering about what exactly is in store for you when Double Fine and Sega’s new game The Cave hits downloadable services, then Sega has the ultimate opportunity for you! Recently via the Sega blog, it was announced that a community driven interview with Double Fine’s Ron Gilbert had opened up for your involvement. You can ask your questions to Mr.Gilbert by leaving a comment on the interview post, in which a random group of questions will be assembled for the upcoming interview.

Sega’s involvement with Double Fine really gets me excited, and I love that they have chosen to do something extra by giving fans a platform to express any burning issues. I’m definitely excited for the actual interview and the game itself which has been slated for early 2013. 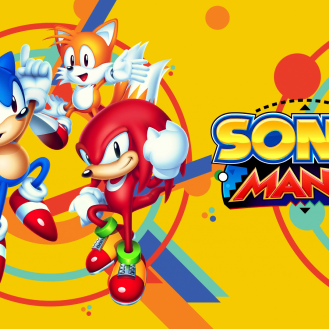