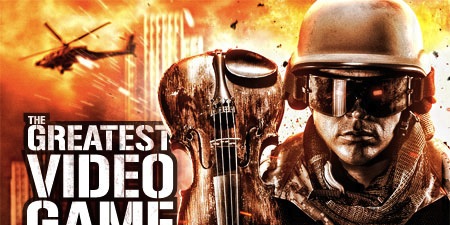 Known around the world for bringing a symphonic taste to genres outside of your typical classical concert, the London Philharmonic Orchestra has decided to record a sequel to their album The Greatest Video Game Music. This time around, the album is going to include a selection of Sonic-related music for a nice medley entitled, “A Symphonic Suite.” They have not yet announced what levels will be included in the medley, but you can bet it will sound amazing. Releasing on November 6th, the album has a nice variety with songs from Fez, Little Big Planet, and even Chrono Trigger. Hit the jump to see the full track-listing.

Sonic the Hedgehog to support recovery in Japan