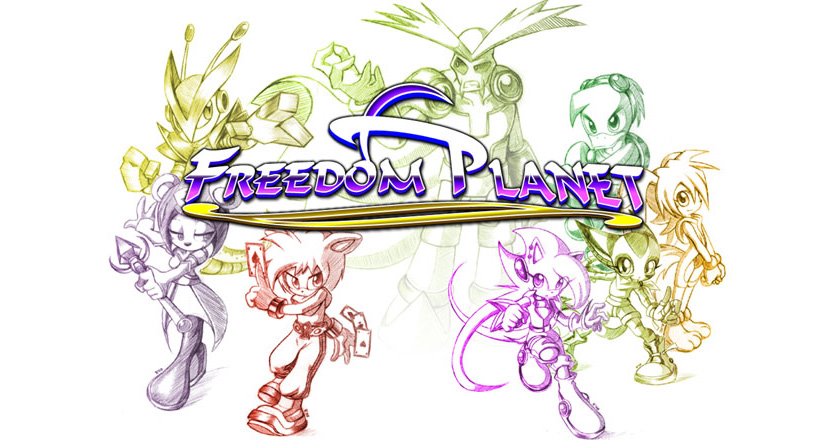 … and it still has 3 weeks to go before the Kickstarter ends on February 14th! This really is amazing though, considering the creators were only debating whether or not to use Kickstarter not too long ago. Due to the amazing surpassing of their goal, the game’s creators at Galaxy Trail have added to the Kickstarter incentives to go as far as the ability to help them design NPC’s, enemies, and even an entire boss in the game. With the extra money they have earned, Galaxy Trail will be hiring more programers, and adding to their advertising costs. They have also added some fun things such as animated cutscenes to the game, and an additional playable character. The next inscentive at the $20,000 mark will be some Let’s Play videos done by the voice actors while in character! How cool is this team? If you haven’t done so, please support an awesome game in the making as it mixes great things from Sonic the Hedgehog, Rocket Knight, and even some Gunstar Heroes attributes. 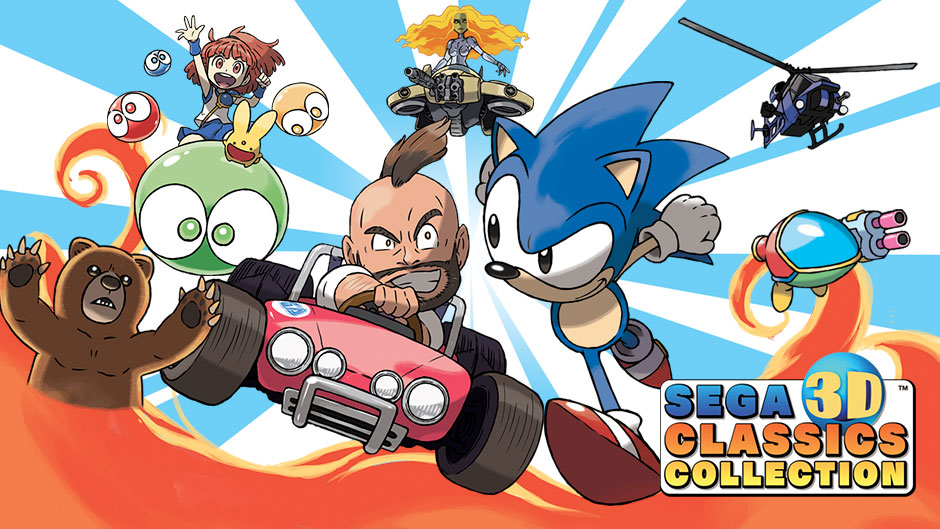