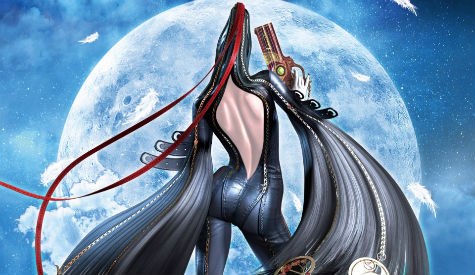 In a quite thorough interview with Polygon, president of Platinum Games, Tatsuya Minami, revealed that despite Bayonetta selling reasonably well, it was not as much as they anticipated. He explained in the interview:

Bayonetta didn’t sell what we wanted it to sell. We were hoping it was going to do a little bit better than that, though you can’t put it all on the game itself. I think there were a lot of issues with when it came out, the kind of marketing behind it.

Even considering issues with the advertising, it’s still a shame a game so fantastic struggled to survive, and those low sales are probably what led to Bayonetta 2 being a Wii U exclusive. It’s up to us to make sure Bayonetta 3 doesn’t receive the same treatment and make sure the second is a big success.

If you didn’t play the original, we can not begin to express what you’re missing. Check the rest of the (fantastic) interview that covers most of Tatsuya Minami’s life over at Polygon here.