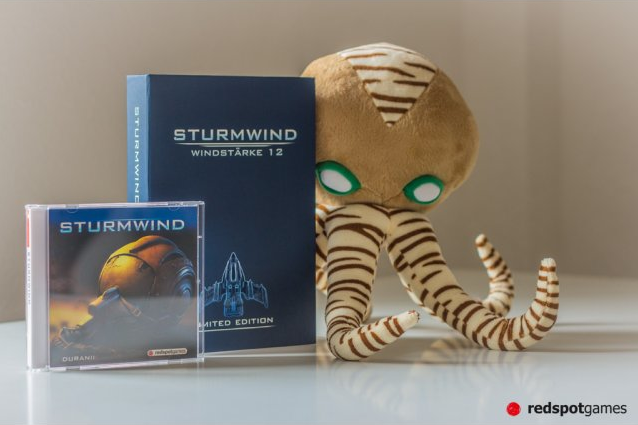 UPDATE: It is only the Limited Edition version of the game which is sold out. You can still purchase the regular version at redspotgames and Play Asia.

You may remember this little shooter game that was in the news on and off for the past two years. Well, Sturmwind has been shipping for the past few weeks, and is now, “sold out,” though it may not be for the best reasons. Customers are complaining that they have received their collector’s editions with pieces broken and poorly packaged, while others have received them just fine, and others are complaining very loudly that they have still not received their game that supposedly shipped in April.

My opinion on the matter? RedSpotGames has discontinued shipping on some sites to figure out why so many shipping errors are ocurring. And my responce to those who are complaining about not yet receiving their game? It’s an indie company supplying you with a game for a system some considered dead over a decade ago. I’m pretty sure you can find better things to do with your time on the internet. That last sentence may have been an oxymoron though.

Regardless, RedSpotGames may have lost a few customers, and it may take a good while for them to bounce back. Here’s hoping they don’t give up hope though, since they have supplied a decent amount of Dreamcast games in the past. 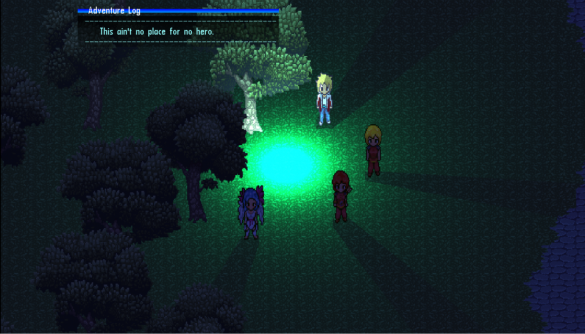 Elysian Shadows to be Published on Dreamcast by WaterMelon

Have a sample of Under Defeat HDs Soundtrack

Sega Addicts After Hours Episode 30.5: House of the Dead Commentary