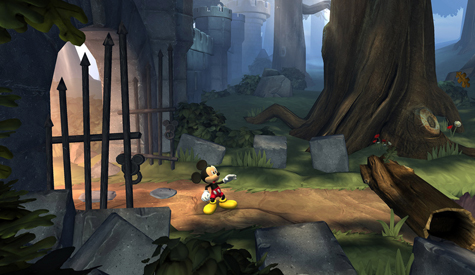 I am really excited for and eagerly awaiting the release of Castle of Illusion. I’m glad to report that the wait is almost over. Sega recently announced that the game will be released on September 3rd, 2013 on PlayStation Network and September 4th, 2013 for XBox Live Arcade, and PC Digital Download.

In addition to being released one day earlier, the PSN version also has a preorder bonus of the original Genesis game as a download. In terms of Preorder content, that is a pretty good deal. The remake is more than just a HD reskin. So, having the original game in addition to the new version is a tempting deal.

I know I will be purchasing this game. Is anyone else planning on picking it up? How about preordering? Let me know in the comments.

Save 60% on most Sonic titles on XBLA today