One of the most surprising videogame related news stories this year has got to be Sega’s recent acquisition of Atlus. While many companies clamoured for the much loved developer/publisher, Sega were eventually the ones to snap them up for 14 billion yen. What a bargain!

But everyone has their opinions. The internet is a wide and far-reaching entity, one that encompasses tons of views on anything. So why not hear what the writers of Sega Addicts think of this acquisition? That’s right after the jump is a collection of what some of us really think of this story, with added visual accompaniment to boot! Will we be positive or negative on the subject? The answer may surprise you…

Aside from the burning question of where Sega got the money to buy Atlus, when they say they have fallen on hard times, I think the acquisition could be a good thing. Right now Sega isn’t bringing their Japanese games to America, so hopefully the purchase of Atlus was to remedy this, as people probably know Atlus is known for localizing games and bringing them to the states. Games like Guilty Gear or King of Fighters 13. With Atlus under their belt hopefully Sega will take advantage of their translating prowess and start bringing more games over from Japan that they normally couldn’t (or wouldn’t) translate themselves.

Plus they will be gaining the Persona and Shin Megami Tensei series. I just hope that as long as Atlus is doing well that Sega lets them keep doing what they’re doing, and doesn’t try to restructure the company or dissolve it. Because Atlus can be a big help in bringing over Sega’s Japanese games to the West, they just need to treat Atus right. 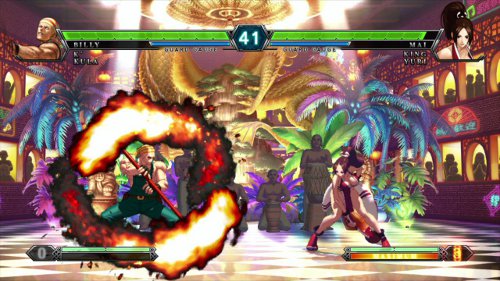 It’s most definitely an unspoken disinterest by Sega, but comments made by the Western arms of Sega on the non-localisation of Phantasy Star Nova, and the supposed “delay” in the release of Phantasy Star Online 2, are painting a picture of a company too reliant on the success of a certain blue hedgehog. Saying that, I see no reason why Sega Sammy won’t continue to have the post-acquisition Atlus develop the games it wants to develop, but I seriously doubt that any of those titles will leave Japan.

So the real question is, what does Sega Sammy’s purchase of Index Corporation mean for Sega of America, Sega Europe, and to non-Japanese players? Well, nothing. And that sucks. 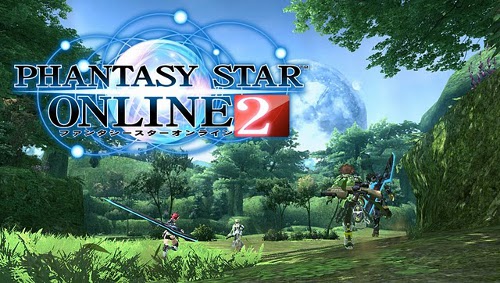 I’m not sure how I feel about this. As a Sega addict a part of me is happy that my favorite company has purchased Atlus, but another part of me knows that today’s Sega isn’t the Sega of 1999 and I worry Sega’s corporate culture will stifle Atlus and prevent them from releasing the quality, quirky titles we expect from them. 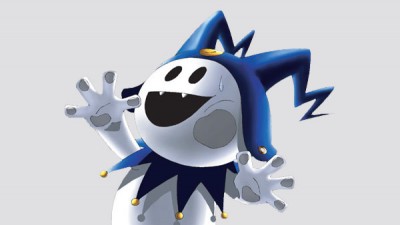 I’ve seen and heard a lot of negativity and dread about Sega buying Atlus, and I think that a lot of that fear comes from thinking about the Western branches of Sega and Atlus. Atlus US is seen as a company that does a crazy amount of localization in contrast to Sega US which has been having some trouble even getting announced projects out the door (see PSO2). However, thinking of it from a Japanese angle, to me, seems like a nice fit. Sega Japan still makes some weird games, like the upcoming Puyo Puyo Tetris and Project 575 (that one idol game for Vita), and an assortment of arcade titles like MaiMai. What they need is RPGs, and that’s something Atlus has been producing quite a few of lately.

Assuming Atlus US stays on localization duties (and maybe expands to take on extra Sega projects like Ryu Ga Gotoku Ishin), I think that things will turn out good for everyone. At least I hope so… 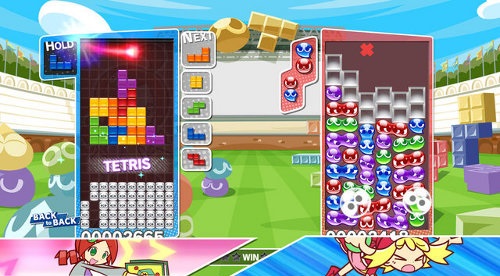 Sega’s Atlus purchase, whilst logical for any large publisher, raised my eyebrows as it flies in the face of what we’ve come to expect. This is not just financial, with recent lay-offs in the USA intimating a company still some way from robust financial health, but rather because of the company’s current direction. We’ve watched as Sega drifted away from its Japanese arcade and development roots, to becoming the world’s largest publisher of football themed spreadsheets, supporter of strategy titles and heavily invested in digital distribution. Of course this makes sense, Xbox One’s clumsy reveal was actually a window into the next decade: x86 development delivered via fibre-optics. The Atlus purchase bucks this trend with the Japanese focus of its games like Catherine or the Persona series. Importantly, it plants a firm foot in the past and complements the Sega of old.

It is bittersweet as I can’t quite escape the feeling that, for all the great games to which Sega now has access, this will be a last hurrah for the gaming landscape we once knew. 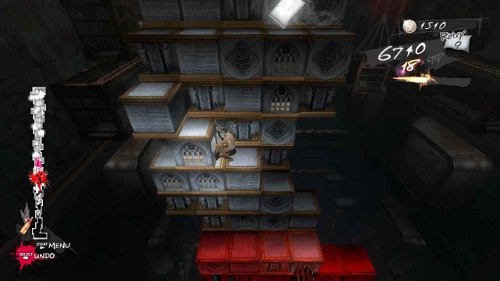 This is an interesting move. Not just because it is a notable acquisition, but also because of the implications it presents. Now I’m going to postulate something that many people may not want to hear: Sega is possibly trying to get out of the US market. Perhaps I’m completely wrong (not impossible) but it appears they might want to change their focus.

Sonic seems to be becoming more and more of a Nintendo character, that I wouldn’t be surprised if Nintendo bought the franchise outright. Without that franchise keeping Sega afloat, they would mainly focus on RTS’s and Japanese-audience appeal. It is smart for them to scale back in that scenario. Other than that, Sega makes money on businesses outside of videogames.

This acquisition could just mean Sega is loading up on more recognized IP to try and expand the audience. But then again, the implications might be something more dire. Let’s hope for the former. 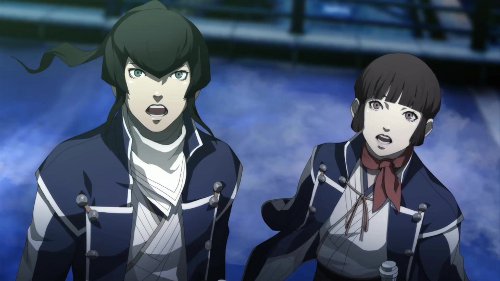 Sega has been making some great acquisitions lately and Atlus is another great pickup. Atlus has a great group of properties and they are possibly the best in the business in doing translations of games for release in the West. But this is where things get hairy. Sega has shown a lack of interest in releasing anything to the West from their Japanese devs that does not say ‘Sonic the Hedgehog’. This could mean some nightmares for the fanbase of titles such as Persona.

Let’s look at the positives though. This could lead to an increase in Sega’s Japanese titles making it to the West. Sega may use Atlus for the immense talents they have and see the strengths of this company. Maybe they will head up the translation of Phantasy Star Online 2 and allow Sega’s teams to shift focus to other projects.

At the end of the day we still just don’t know enough about what all Sega could be planning to do with Atlus, and I am trying to take this with an open mind. There might just be a silver lining hiding underneath it all, however slim and unrealistic that may seem. 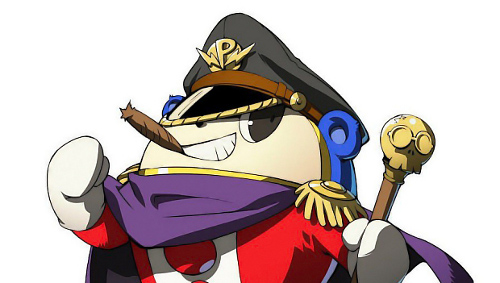 Even though a lot of people seem to be taking a negative look on this subject, I’m actually optimistic about what this could mean for Sega. It’s no secret that they’ve been in bad states lately, but my hope is that they’re doing this to fix that, not to add more Japan only games to their roaster and stagnate. I mean Atlus are famous for selling niche titles well. They have a cult fanbase and their games also receive a lot of good critical attention. I just don’t see why Sega would want to take this company and start messing that up for them. The best option Sega could take would be to learn from Atlus with this partnership, and release off-beat titles to more profit. Not to dismantle what made them good and ignore everything there would be to learn. I just honestly don’t see them doing that.

We don’t really have any reason to panic if Sega does the sensible thing. This could be very good for Western fans indeed, and if we can keep that on our minds instead of negativity then maybe this could go better for us all. 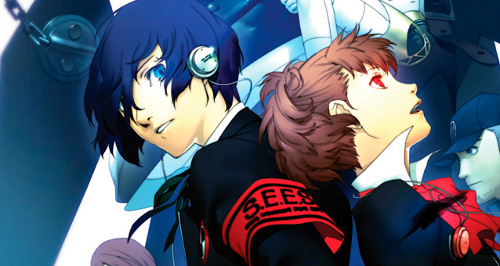 But that’s just my opinion, and everyone has their own opinions as demonstrated above. So why not let us know what your opinion of Sega buying Atlus was in the comments? What a grand way to start off this next run of The Sega Addicts Speak indeed!