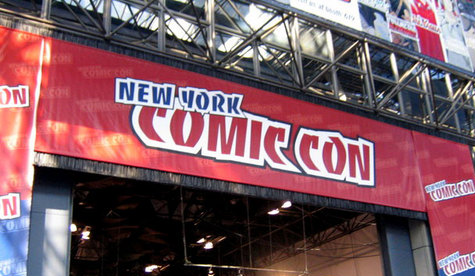 Sega of America is attending the New York Comic Con in non-other than New York city until October the 13th. Sega will be hosting an exciting panel with Masayoshi Kikuchi-san, the Executive Producer of the Yakuza/Ryu ga gotoku series, planner of the Panzer Dragoon series, and director of Jet Set Radio. Along with people behind the Sonic the Hedgehog mobile games, Hardlight Studio. This panel will be on at 11am EST on the 13th of October in area, 1A10.

Sega will also be having a trivia contest to win certain prizes including a signed, new in the box Dreamcast, as well as Panzer Dragoon Saga, an ultra rare game produced by Kikuchi-san which is sealed and has never been opened. Sega will also be giving out little goodies such as stickers, plushies and iPhone cases to people who attend the panel.

Captain America game has been in development for three years