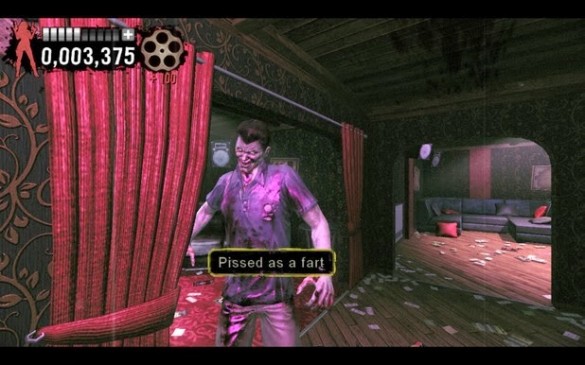 How do you make an obscene game even more obscene? Add more curse words of course! And that’s exactly what Sega’s new DLC for Tpying of the Dead: Overkill does. With the new Filth of the Dead DLC, players can now type even more iinappropriatelanguage than they already see all over the internet. I’ll let Sega’s press release do the honors of continuing to introduce this ridiculous add-on:

Priced at £1.99/$2.99/€2.49, Filth of the Dead is out now and replaces all of the words and phrases in Typing of the Dead: OVERKILL with terrible innuendo, outrageous insults and even some slurs in Polish. If you’ve ever wanted to type phrases like ‘Poo protest’ to repel hordes of flesh eating mutants, this is the DLC for you.

So there ya go! I thought something was a bit awkward in this game since I wasn’t completely losing my composure while typing phrases about Obama and foot fungus. Now I can put those worries to rest!