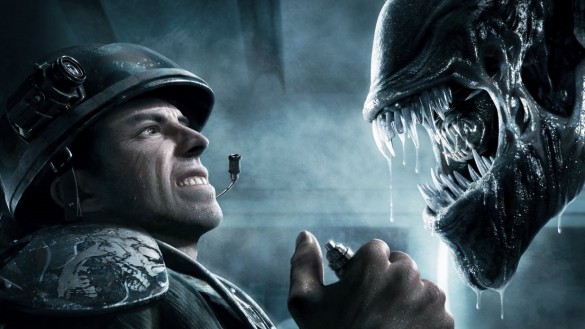 It took a little over a year to make it happen, but the class action lawsuit filed over the misleading demos and trailers of Aliens: Colonial Marines are finally starting to see results. VG24/7 reports that Sega has offered to pay $1.25 million in response to accusations of false advertisement.

The legal drama started with Sega shooting themselves in the foot, admitting that the advertising was misleading, and then being completely thrown under the bus by resident embezzlers Gearbox, blaming everything wrong with the game on Sega and refusing to take any responsibility for their role in the trainwreck. However, whilst Gearbox has tried to have the suit thrown out, deeming it frivolous, Sega is simply opting for the settlement. Sega still admits no wrongdoing themselves, but the settlement will help them avoid litigation fees, as well as keep them safe from any further litigation on the matter. Meanwhile, Gearbox could, and absolutely should, still be in some deep trouble for their role.

Ultimately, it’s nice to see Sega trying to put this deal behind them as quickly as possible and move forward. It’s still going to be hard to distance themselves from the stink of Colonial Marines, but hey, if Sega survived Sonic ’06, they can get through this too.

Aliens: Colonial Marines is out today!