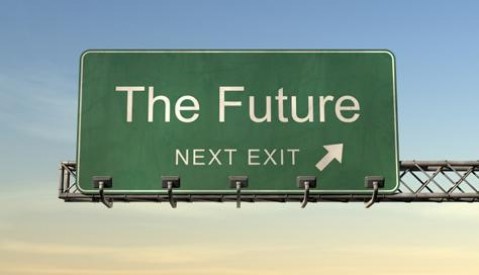 What a week, huh? A new Sonic game comes out and the fans are actually happy. Mostly.

Gamasutra sat down with Sega’s Takashi Iizuka to discuss what has changed for the Sonic series now that he has control over the brand and what Sonic Generations means to the franchise. He also touches briefly on the ‘issues’ the Blue Blur has faced since the 16-bit golden days.

Personally, I think the fact that he managed to discuss the recent past of the franchise without throwing any of his fellow developers at Sega under the bus is as impressive as Sonic Generations itself.

You can read the interview with Takashi Iizuka over at Gamasutra.