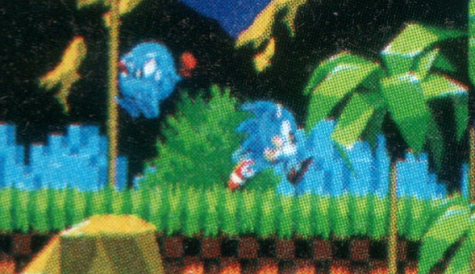 After the disappointing news of the youtube footage of the earliest known, playable Sonic the Hedgehog prototype was fake, many Sonic enthusiasts accepted that further details of the lost prototype were very unlikely to come about. However, following the emergence of a set of high-resolution scans from a copy of Japanese magazine BEEP! Mega Drive, published around the same time of the 1990 Tokyo Toy Show where the prototype was originally on display, shed some light on this elusive, early version.

A lengthy, yet fascinating article by ‘David The Lurker’ at Sonic Retro, describes how an enemy featured in a piece of very early concept artwork, concepts that original programmer Yuji Naka himself confirmed were unused, made its way into the prototype. Click the source to read the full article.