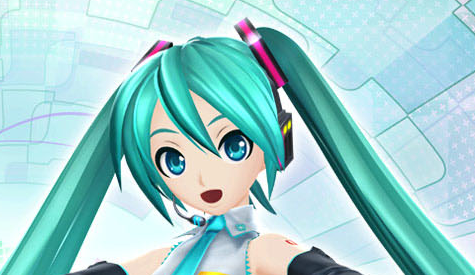 Sony have a lot to thank the lovely Hatsune Miku for this week. The recently released Japanese-exclusive PS Vita game Hatsune Miku: Project Diva F was the top selling Vita game of last week as well as being the best selling PS Vita game in its opening week selling a whopping 160, 000 units.

The achievements don’t stop there. Bundling Project Diva F with the PS Vita itself helped increase hardware sales by almost five times what they had been in the previous week. While this is fantastic news for developer and publisher Sega, Hatsune Miku fans may be saddened to hear that a spokesperson for the Project Diva F series said that high development costs may makes the release of a sequel difficult. Either way this is great news for fans of Sega and Hatsune Miku alike.

Want to celebrate Puyo Puyo’s 20th birthday? There’s a demo for that!