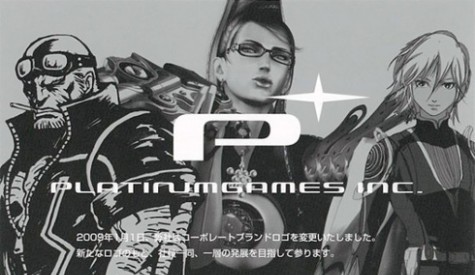 The dude on the right.

If you love Platinum Games as much as I do, you’re probably having a pretty hard time reconciling that fandom with your already fervent love of Sega. The endlessly frustrating Anarchy Reigns release debacle continues to leave us high and dry in terms of new information, but as Platinum recently revealed to Nintendo Everything, this reportedly isn’t the first Platinum property that the company mishandled.

When asked about Infinite Space for the Nintendo DS, Atsushi Inaba had some words about its performance:

The biggest problem with Infinite Space was when SEGA undershipped the game and it sold out instantly! We lost the chance for a bunch of sales!

Honestly, the reason that Infinite Space failed… it’s not right to say that it failed, because from another angle this is actually its greatest success: during production the scenario kept getting bigger and bigger, and so the ROM size started getting bigger, and the schedule got stretched as we added more and more. But in the end that’s what people loved about that game.

So it’s difficult to separate the success and failure of that title, because they’re one and the same thing.

I’ve never played the game myself, so I suppose I have no room to complain, but few things are more frustrating than a company with little or no faith in their products. Sega sometimes seems terrified to market, over-produce, or just put too much general support behind some of their best new IPs, and ironically this hesitation kills their chances before they even leave the gate.

Please Sega, show us that you love your games as much as we do.

[Source: Nintendo Everything via VG247]

You and the Wonderful 101 will save the world in September