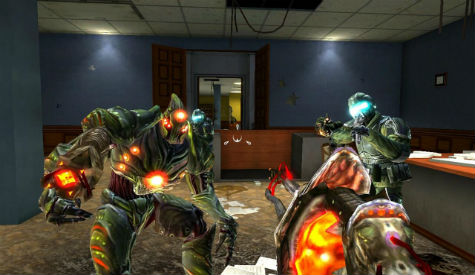 Having already made its way to Android and Nvidia’s Project Shield, The Conduit continues its crusade of the mobile market and is to be released on iOS soon.  The Conduit HD includes all of the missions of the full game, though it’s unclear if the iOS release will feature a similar pricing model to the Android release where it provided the first two levels for free.

Originally released on the Wii, High Voltage Software’s shooter was an attempt to bring a more core title into a library known for its more casual side, and though it released to mixed reception its sequel fared more favourably. The port is being done by War Drum Studios, known most famously for their Grand Theft Auto iOS ports. Although we can’t give an exact date, expect the launch soon.

The Sega Addicts Beat’em up game is making progress!