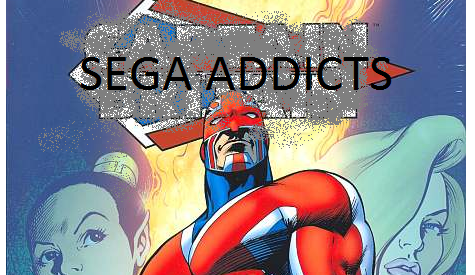 Nintendo will be starting off their Nintendo Unleashed Tour at the upcoming MCM London expo and will be showcasing playable demos of both Project X Zone and 3D Space Harrier. So far Sega’s entire range of “3D” Nintendo 3DS ports have been exclusive to the Japanese eShop.

So why show off 3D Space Harrier at  MCM London? I don’t know, but I intend to find out.

That’s right, Sega Addicts’ Michael Westgarth will be heading over to the London ExCel exhibition centre this Friday to play Project X Zone, 3D Space Harrier and whatever else we can get our grubby little mitts on. There’s also going to be a retro gaming exhibition with playable Mega Drives. So if you a tried, sweaty British fella playing on a Mega drive, that’d be me. No wait, that’d be pretty much everyone. Hmm.