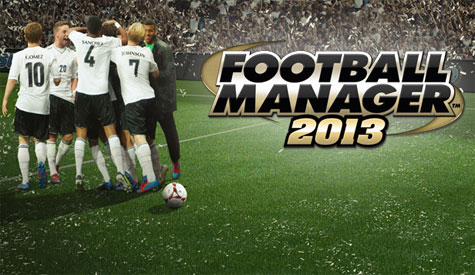 Released in November last year, the 2012 to 2013 season entry in the Football Manager series has already become the best selling title in its entire history, dating back even to when it originated as Championship Manager. This is no surprise considering the fact Football Manager 2013 still dents the digital download scene and is one of Sega’s strongest sellers. Miles Jacobson, the studio director of Sports Interactive, announced the good news on Facebook, and to celebrate the success, he unveiled a piece of promised news related to Football Manager 2014: it’s coming to Linux.

Miles explained that it was too early to discuss features or a release date (which they’re not even close to deciding), and this was the best news he could give fans. Because the game now currently installs and plays through Steam, he further explained that the game features “crossplay”; by purchasing it on any platform, you then have access to all three – Windows, Mac and Linux – due to Steam’s more recent compatibility with Linux. For the more Linux savvy fans, it’s coming to Ubuntu 12.04.

Renegade Ops and Shogun 2 offer up some holiday cheer