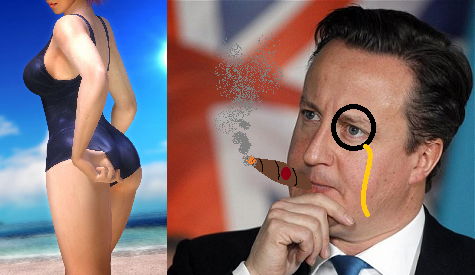 Actually, the response I got was “This will be available on Wednesday”, with myself only assuming that Tecmo Koei’s lovely PR lady was referring to Dead or Alive 5 Ultimate: Core Fighters. I can’t really complain though as I’ll get to play the fighter far sooner than I thought I would (which was never) and in perfect timing too as I actually have a new hard drive coming in the post from Amazon for my 12GB PlayStation 3… Yeah.

Oh, right, yes — Sega AM2 did a thing with Team Ninja and now we have Dead or Alive 5 Ultimate: Core Fighters — or at least I will — on Wednesday.

I’m going to go make myself a cup of tea. Does anyone else want one..?