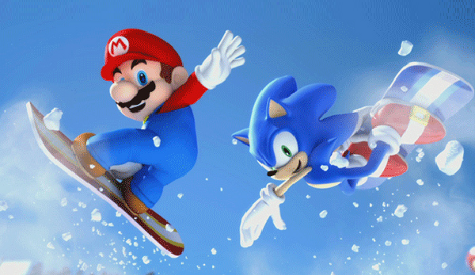 THE WINTER OLYMPICS ARE COMING! And to add to the excitement Nintendo revealed the  release of Mario & Sonic at The Sochi 2014 Winter Olympic Games on 8th November. Oh, wait, what? Okay, according to Nintendo, that isn’t quite the case:

The Nov. 8 launch date for Mario & Sonic at the Sochi 2014 Olympic Winter Games that was recently listed in a Wii U notification was an error. A confirmed launch date will be announced in the future. We apologize for any confusion.

What’s your favourite Winter Olympics event? For me, its got to be speed skating. Love it.

The Japanese got a different Binary Domain trailer