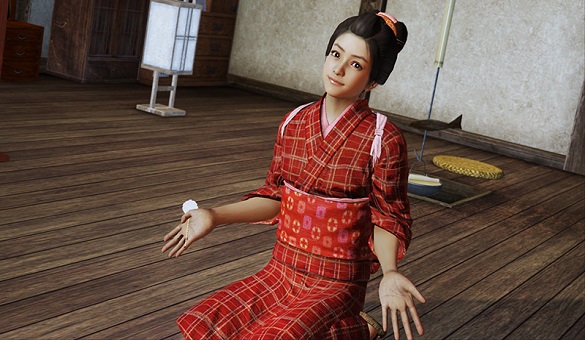 Yakuza Ishin is a Sony exclusive that is confirmed to look better and run better on a PS4. Higher resolution too with a constant 60 frames per-second! That is, literally, about all of the excitement I can muster since you can see a comparison shot below and my old man eyes can barely tell the difference. Oh, it’s definitely there, but if the Japanese blog highlighting this was expecting this information to be a factor in getting me to trade my PS3 with a ton of games on it that I haven’t played for a non-backwards compatible PS4, no sale.

Yakuza Ishin is getting a double release on PS3 and PS4 February 22, 2014. Does this screen shot excite any of you for the PS4 version? 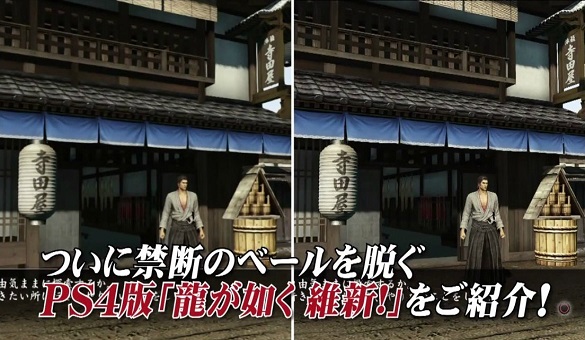