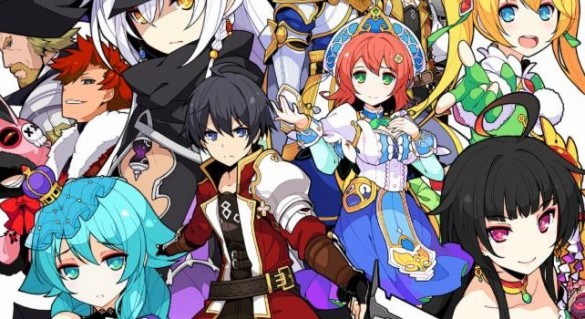 Stella Glow is a strategy RPG developed for the Nintendo 3DS by Imageepoch, the creators of the Luminous Arc franchise, and localized by Atlus for the United States.  As the last game developed by Imageepoch now that the company’s filed for bankruptcy, that makes me all the more interested in seeing what the game has to offer.  The game follows the story of reluctant hero Alto and his adoptive sister Lisette in their task to recruit the Witches of Regnant to stop Hilda, the Witch of Destruction, and her Harbingers from destroying the world. 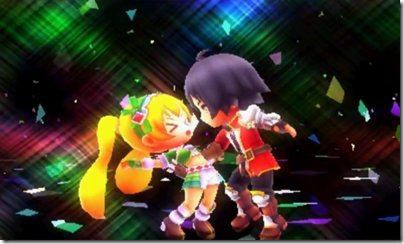 Most notable in this game is the presence of Song Magic, an incredibly vital combat and story element.  Having been taken away from humans thousands of years ago, the ability to sing only lies with Witches, girls that possess formidable magical abilities. Performed by various famous Japanese voice actors, Song Magic lends players the destructive power of the four elements to turn the tides of battle as well as another way to enjoy the masterful soundtrack composed by Yasunori Mitsuda. (Xenogears and Soul Sacrifice, among others)  Much of the story revolves around music and the power of song, such as the ability to “tune” Witches in order to increase their abilities. 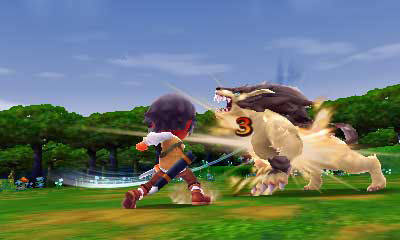 Between missions, players will have an allotment of Free Time in which they can do any number of things- explore for free items, take on jobs to grind money, tune Witches’ hearts, and- perhaps most importantly- deepen relationships and even romances with their comrades, which can unlock various powerful abilities and special events.  However, Free Time is limited, as Mission Time is what advances the story, so be sure to use it carefully and wisely. 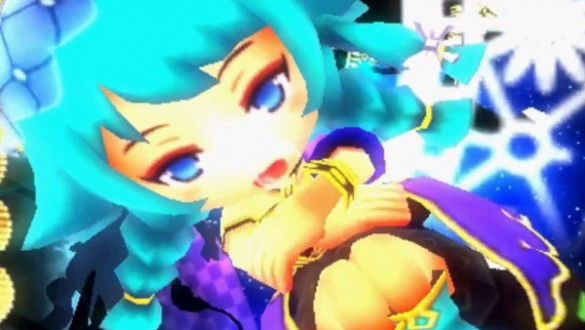 As a spiritual successor to Luminous Arc, Stella Glow sports the same strategic combat, or -for those who haven’t played that- the newer Fire Emblem games. (minus the fact that units will permanently die if killed in combat) New Game+ mode is present, along with multiple endings, depending on which of your comrades you’re closest to and who you’re romancing.  It’s also reported to have 40-60 hours of gameplay between story and sidequest content and boasts more than 50 maps to battle on, so here’s hoping the battle experience won’t get stale during that time.  However, with the beautiful artwork and the great soundtrack, I highly doubt it, and I look forward to really sinking my teeth into this game. 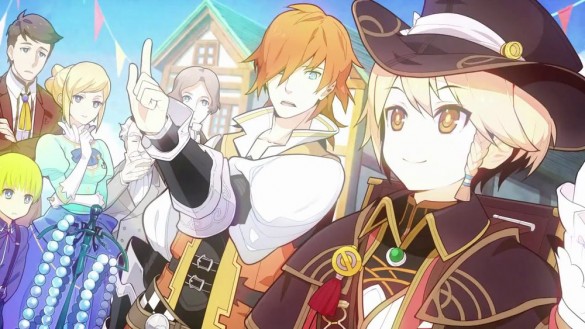 At the moment, the combat is fun if not a bit too easy at times, so hopefully the difficulty will ramp up a bit with later battles instead of letting me breeze through. My main complaint at this point in time is the forced English voiceover, which is decent at best and makes me mute the game at its worst.  Although the rest of the game is dubbed over in English, the 20+ songs in the game are left in their original form. Beautifully performed tunes from various famous Japanese voice actors, hearing the songs between the English voice actors’ lines presents a stark contrast in vocal quality that left a bitter taste in this player’s mouth.  I hope to find better-voiced characters as I progress through the story to offset the ones I cringe at.

A demo of Stella Glow is now available on the Nintendo 3DS eShop, with release slated for November 17th.  Be sure to watch for our review on November 13th!