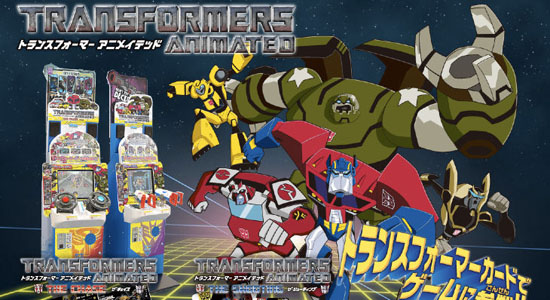 These games will probably never make it to the West but if you really want to play some racing and shooting kids card games head on over to Japan this Summer.

Code of Joker trailer by Production I.G will rock your world