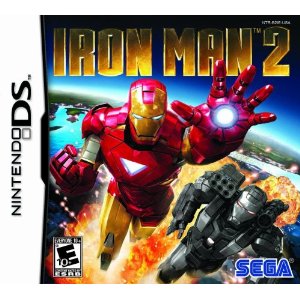 This is the biggest picture of the cover I could find, so that’s why the header image is so tiny

Iron Man 2 is a game of wasted potential. Sure, it’s a movie licensed game, but at first glance, there’s quite a bit going for it. The suit animation looks absolutely gorgeous, the combat is actually pretty fun when you get a hang of it, and upgrading the suits results in tangible and enjoyable expansions of Iron Man or War Machine’s movesets. The game also shows you all of the unlockable suits and how to obtain them from the get-go. The alternate costumes are primarily pulled from the comics, and for me, that’s a big plus. I spent most of my time playing as the straight-from-the-70s “Golden Avenger,” which definitely put a smile on my face. 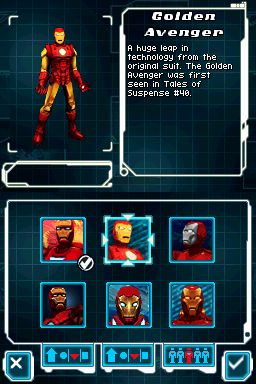 As mentioned before, the combat is actually pretty solid. Playing as Iron Man in particular was a pleasure. Fully upgraded, the game almost feels like a side-scrolling Devil May Cry. I was launching enemies into the air, following them up with a shoryuken-like uppercut, and blasting away at them with repulsors, until finally delivering a hadouken-esque coup-de-grace. However, not everyone will play the same way I will (although they should try to, because I am obviously the king of gaming), since the game allows a certain degree of customization, even with all of the upgrades purchased. There is a little poorly-designed menu screen that allows you to choose your abilities out of a number pre-set groups of three as you choose your suit. It’s a nice touch, even if it isn’t well implemented.

There are some interesting ideas at work in Iron Man 2. In some of the levels, there are sequences in which the game becomes a side-scrolling shoot-em-up. These aren’t generally well put together and can be incredibly annoying if you aren’t playing as the touchscreen-aiming-enabled-War Machine, since you have enemies coming from every angle, and attempting to turn around as Iron Man in these sequences is a slow and soul-scarring ordeal. The game also has challenge rooms, which are short little bursts of combat in a small, enclosed room. In my opinion, these controlled experiences are the best way to play the game, so you don’t generally have to worry about the game’s frustrating level design. Of course, you’ll probably have all of the challenges unlocked and beaten by the time that you beat the game, and there’s no reason to go back to any of them afterwards. Still it was nice of Griptonite games to attempt to shake up the game’s sidescroller formula a bit. 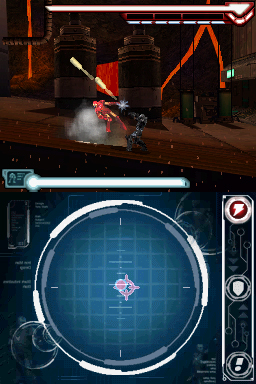 The Iron Man vs War Machine scene. A lot less dramatic than it could have been.

So, now that we’ve gotten the good elements of the game out of the way, let me say that this game has some of the worst writing I have ever experienced in a video game. I am not being facetious when I say that I’ve played NES games with better dialogue. This is an incredible shame, because part of the fun of the Iron Man films is the snappy writing. Practically all of the game’s one-liners fall flat, the conversations feel robotic, and the story is abysmal. One particular (somewhat threatening-sounding) gem comes from the mouth of Rhodes (directed at JARVIS): “I’m handling the hero chores these days. You might want to write that down somewhere — so you remember it.” In addition, the complete lack of dramatic impact in the ending really frustrated me, because in more able hands, it could have been interesting and even emotional. This wouldn’t be such a big deal if the gameplay was consistently good, but it’s not. 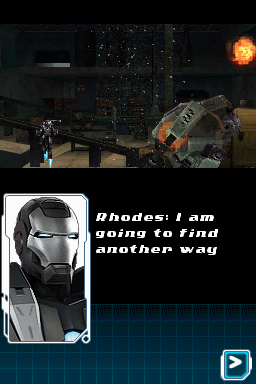 Although I’ve heaped praises on Iron Man’s gameplay, playing as War Machine is not an enjoyable experience. War Machine is supposed to have heavier artillery than Iron Man does, at the expense of his mobility. While Iron Man 2 gets the “less mobility” thing down, playing as War Machine is a disempowering chore. His chain gun, which is used by holding the stylus on the touch screen, is useless regardless of the upgrades you put into it, with the exception of the one-hit-kill enemies in the aforementioned shooter segments. War Machine’s levels devolve into a slow trudge that involve constant use of the lock-on missiles. It’s a definite disappointment given the how destructive and empowering playing as War Machine should have been. Also, double tapping the D-Pad to dash while using the stylus leads to hand cramps.

There are some unforgiveable design choices in this game. One particularly glaring issue is the necessity to  play each level twice. While I understand that it’s supposed to take you through Iron Man and War Machine’s distinct paths through a mission, why do I have to slog through the same overly long map and suffer through the same stilted dialogue again before I can fight a boss? The game allows you to choose from two different paths in each level, but why not start at the division point and have character-specific paths so I don’t have to deal with the repetition? Perhaps this was an attempt to pad the game’s length, but it drags the game down. This is not aided by the poor combat balance. While you can tear through enemies as Iron Man, get hit by a certain attack by a generic enemy drone, and consider one of your lives gone. Cheap deaths are plentiful, whether it’s losing two to three lives by being juggled by a boss’s missiles, or setting off a chain reaction of mines by inadvertently grazing one. On the plus side, I suppose that you get really good at playing the character-revival minigame that you have to beat to use your next life. 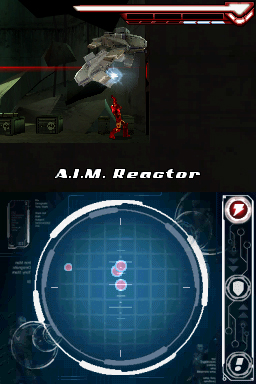 I couldn’t find any screens with the cannon fodder enemies with the insta-kill drill attack, so here’s a picture of the non-shoryuken anti-air attack.

Iron Man 2 for the Nintendo DS is a frustrating game because it’s constantly on the verge of being good. The (Iron Man) combat is fun, the graphics are good, the sound effects are impressive, and the bonuses show that Griptonite cates about the franchise. Unfortunately, there are a ton of issues that weigh the game down, which feel like they could have been remedied with a little more time and testing. Still, considering that it’s a movie game, It would have been worthy of a C+ or a B-.  But with the abysmal script exacerbating an already boring finale, the game left me with a bad taste in my mouth. No game should do that. Hopefully by the time the third movie rolls around, Griptonite will have a great game on their hands.

However, this time, they get a C-. 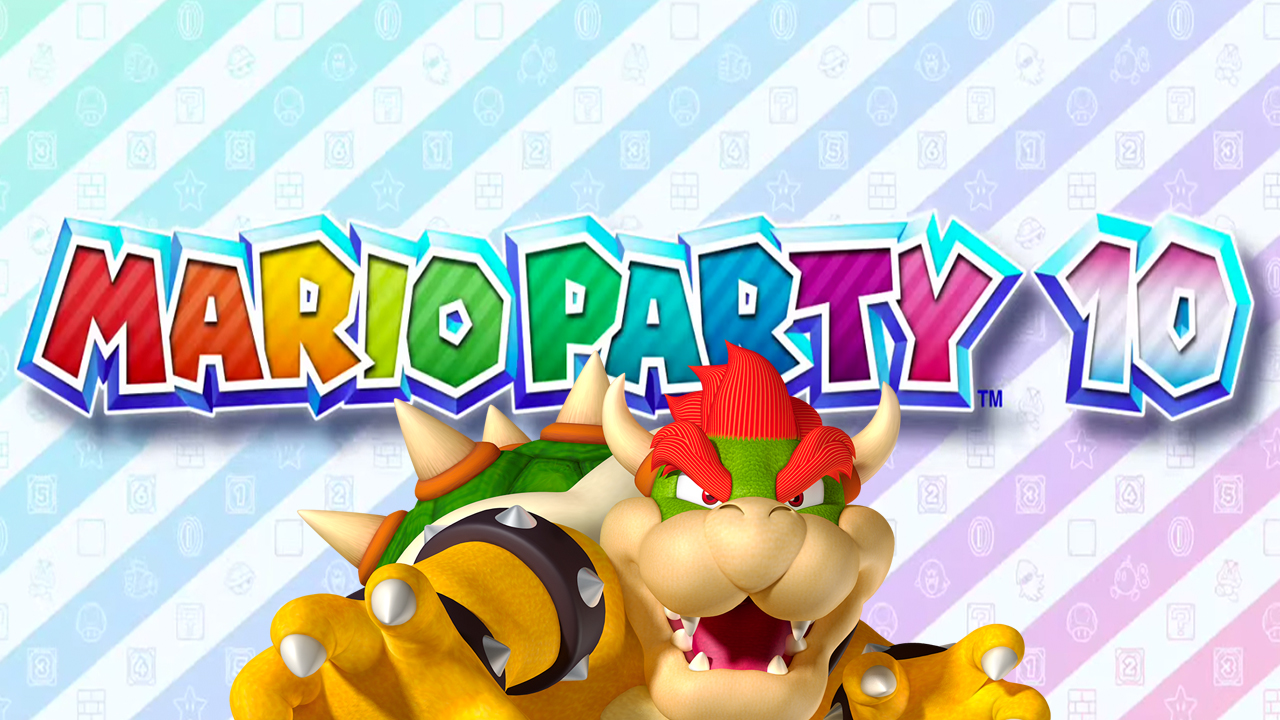