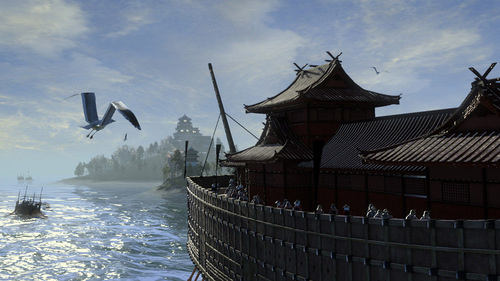 That’s right! Everyone’s favourite strategy game that’s not called ‘civilization’ has finally got a solid release date from Sega! Sega has recently revealed in a press release that the sequel to the 2000 game Shogun, will hit store shelves on March 15th 2011. Personally, while not a strategy fan, I can appreciate a game with good production value, which this game looks like it will have a lot of.

What about you? What do you think? Are you excited for Shogun 2: Total War or could you not care less? Tell me in the comments, guys!