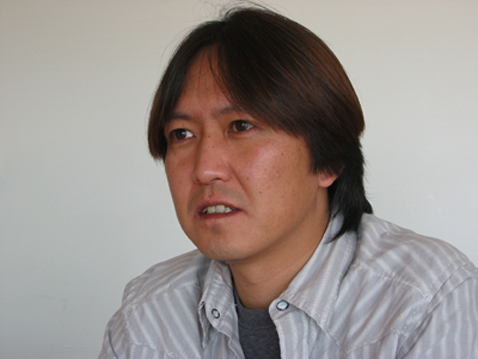 Recently UK gaming magazine, Xbox World 360 decided to do an article about the various secrets of the industry. In this feature they asked the head of Sonic Team Takashi Iizuka to explain the secrets of making 2D gameplay work. For all you would be game developers, his words may be helpful in designing games. I personally just found it interesting, seeinghow he appreciated making another 2D Sonic game.

I think there are various kinds of 2D platformer and each one of them focuses on different game elements. In the case of Sonic games, I put a premium on the game tempo of the stage.

A game cannot be constructed with only speed elements and a game with only jump actions is not a Sonic. Though jump actions bring a feeling of tension and cause a lot of stress, it’s an element giving the player a great sense of achievement when completed.

In addition to that, maximizing the feeling of achievement and exhilaration in a game whilst still providing the speed is the basic concept – and also real pleasure – of Sonic games.

Intriguing, huh? What do you think? Has he got the right idea for making a 2D Sonic game, or is he completly off track? Tell me what you thought in the comments!

The best Sonic clone I have ever seen: Freedom Planet