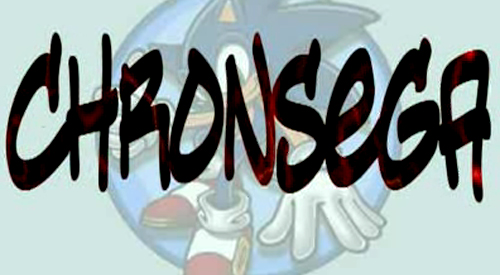 I recently discovered the wonderfulness (is that really a word?) that is Chronsega after Frank Cifaldi mentioned it on one of the various 1UP.com podcasts. Chronsega is an attempt by “Dr. Sparkle” to document in chronological order every game released for a Sega console, starting with the Master System and moving onward.

For someone like me, who loves hearing about some of the less documented games and also the history of the industry, it’s incredibly entertaining. Dr. Sparkle, I hope that’s his real name, usually goes through about 15 games each episode which usually ends up running about an hour in length. His segments are incredibly well researched and he provides plenty of gameplay footage of each game to give you a good idea of what it’s all about.

Chronsega was actually preceded by Chrontendo and there’s another series called Chronturbo (TurboGrafx) but obviously the Sega series is the best. Right?

I am secretly watching Chrontendo but it’s only for research. I swear.

I highly recommend people check out this self-proclaimed Dr.’s work. I’m certain it takes quite a bit of time and effort to put these episodes together and I would hate his time go to waste. He’s only done about 6 episodes for the Sega series but with 36 episodes of Chrontendo completed I’m sure you’ll find something to keep you busy for awhile.

His videos are hosted at archive.org and you can find his official blog here.