According to Gamefront.de, Sega has announced that Rise of Nightmare and House of the Dead Overkill: Extended cut will not be released in Germany. This isn’t really surprising, since Sega already chose to not release the Wii version of the latter one either. Sega gave no comment on why they did this, but it’s pretty safe to assume that both games would be banned if they were to be released in Germany. 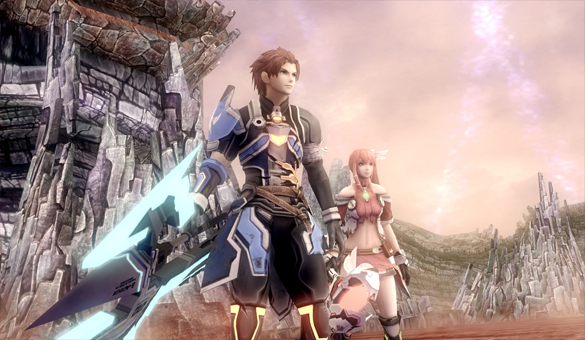 Hero Bank gets its own anime series in Japan