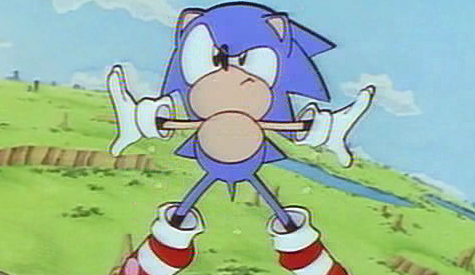 Sega will be giving away 50 downloadable codes for the XBLA, PSN, and Steam versions of Sonic CD (in each territory: America, Europe, Mexico) as well as a five signed physical copies of the soundtrack for the best fan art submitted to them by November 29th.  The soundtrack will be signed by Sonic Team members:

Grab your crayons before Stevie Grant jumps into MS Paint and get your submissions in quick!