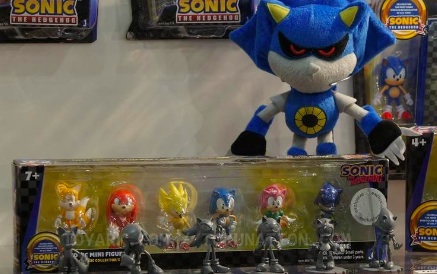 Last year’s Toy Fair saw the invasion of 20th Anniversary Sonic toys.  This year is a bit lighter, but equally awesome for one reason: Metal Sonic plushie.  Why has it taken this long for a Metal Sonic plushie to exist?  But I jest.  The 20th Anniversary logo has been removed from all packaging and replaced with the standard ring logo.  Among the new additions such as Metal Sonic, there is also a Chaotix triple pack including Vector, Espio, and Charmy.  Does anyone else want to empty their wallet for this fine assortment of plastic and pillows?  Check out the source link for more photos, Sonic fans. 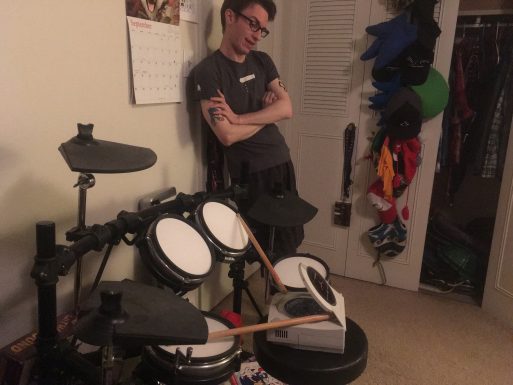 Tour the stage of the 24-Hour Dreamcast Marathon