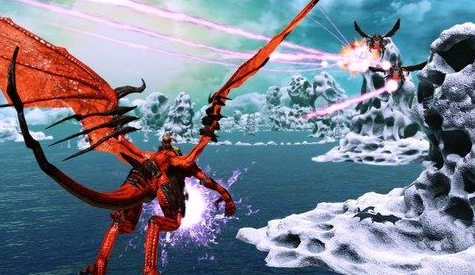 The Kinect-ified spiritual successor to Panzer Dragoon, Project Draco, has now received its official name of Crimson Dragon. In addition, developer Yukio Futatsugi has released some more juicy details on the game:

The more details that come out about this game the more excited I get. It sounds like the HD Panzer Dragoon sequel fans have been hoping for and with Child of Eden being so amazing on the Kinect, another rail shooter has a lot of potential. But enough about my opinions, what do you think?

Renegade Ops is a 'Deal of the Week' on XBLA