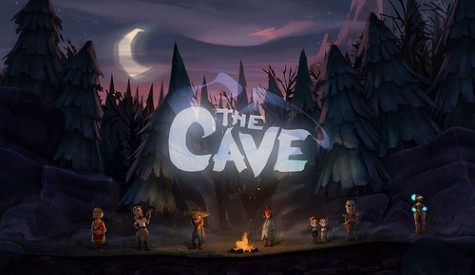 With the big show only a few days away, Sega is laying their cards on the table, and to be honest, their hand is looking a bit…mixed. The full list is as follows:

The good news is that we’ll be getting some more on the recently discovered title The Cave, the collaboration between Sega and Kickstarter superstar Double Fine. Other than that, all the usual suspects are present…except for one.

Once again, Anarchy Reigns is nowhere to be found. A very bad sign indeed. Say it ain’t so, Sega.

Double Fine's The Cave Coming to Japanese PSN and eShop