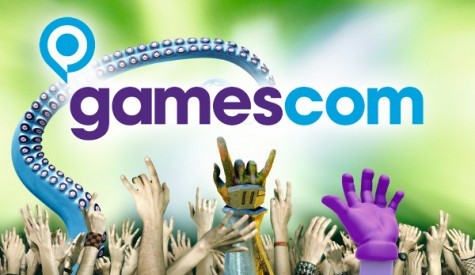 Earlier this year, Sega reported that they would not be attending Germany’s big gaming expo in Cologne. A lot of us assumed it had something to do with the financial woes we were hearing so much about, and sadly reopened those couple of days on our calendars. Sega’s actual explanation had something to do with a mistiming of the show and their AAA releases, which does make some sense considering that it’s looking like their only major physical title this fall is All-Stars Racing Transformed.

Well, it appears Sega has changed its mind, as invitations for a behind-the-scenes event have been making the rounds, suggesting the company will be at the show–just not for the general public. Whatever the case, it’s heartening to see Sega back with this major trade show, especially in light of the recent news about their European leg.

It’s pretty much a given that Transformed will be there, and with Aliens Colonial Marines still building hype and new announcements like Creative Assembly’s Total War: Rome II and the HD remake of Nights, Sega has plenty to talk about and show off.

It was Hedgehog Day!