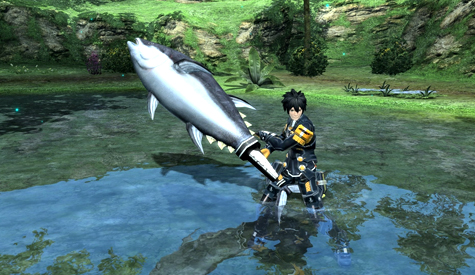 In just under 3 weeks since its official launch in Japan, Phantasy Star Online 2 has already received over 730,000 registered users. It appears that Sega’s free-to-play model for the newest game in the PSO series is gaining a big following. If it will be profitable is yet to be known but with that size of a player-base Sega is well on their way to success.

I’m personally looking forward to the Vita version even though its release is in the distant future. Having PSO 2 on the go is too good to imagine.