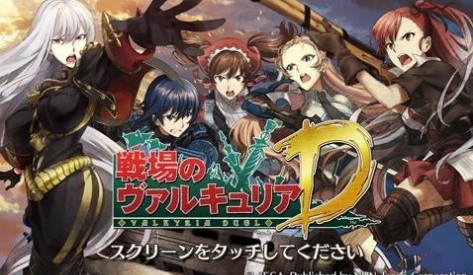 It feels downright cruel to report on any news regarding the critically lauded but financially unlucky Valkyria Chronicles series. We can pretty much assume that any new entries released from here on out will be Japan-only, as it appears those games will never gain a foothold out here. A shame, really.

The free-to-play card-battle game Valkyria Duel has been doing just fine in Japan however, with more than 1.5 million Google Play downloads so far.  The game just got its release on Androids, which is only going to spread its appeal. Once again, this is all Japan-only, so you won’t be able to play it. And I’m telling you anyway. Why?  Well, my other (less rewarding) occupation is to be a part-time sadistic a**hole, and this fills my weekly quota. I’m sorry about that… No I’m not.