Tetsuya Mizuguchi, the creator of much loved Dreamcast classic Rez and producer of Sega’s Space Channel 5 has moved away from his game development role at Q Entertainment to be “more spokesman-like” for the company. In an interview with Eurogamer, Nobuhiko Shimizu of Q Entertainment confirmed that the famed game developer has taken a back seat and that “He’s not developing stuff right now.”

Q Entertainment itself was co-founded by Mizuguchi and has developed many much loved titles such as the Lumines games and more recently Child of Eden. When asked about what game the company would do next Shimizu replied that “We are now thinking about combining music games with card-battle games.” Sounds interesting for sure. And I hope that even without Mizuguchi the company will continue to make great games, even if he will be greatly missed in the game development community as a creator of superb weird and wonderful titles.

[Source: Eurogamer via The Escapist] 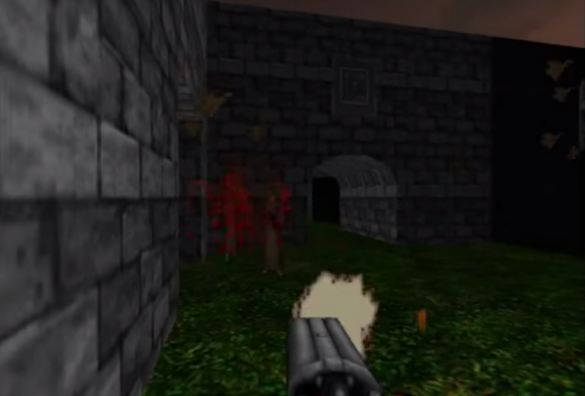 Have a look at Iris Angel, a cancelled Dreamcast strategy game