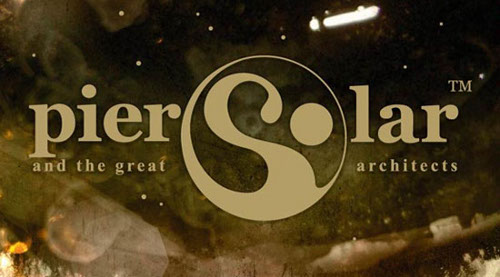 When I first found out about Pier Solar I was both excited and disappointed. Yes a new huge Mega Drive RPG is awesome news, but without a personal Genesis to call my own any more, I could only dream of what this independent gem had to offer. However with it’s successful Kickstarter campaign, us modern console owners should be able to play the game soon. And in HD no less!

The game is now coming to Xbox 360, Mac, PC, Linux, and even the Dreamcast! There’s also 3 more days to go on the Kickstarter so you can still help the game make it to the Wii U! I don’t know about you guys but I’m excited. I’ve been waiting for a way to try this out on my desktop and soon it will be available for us all to experience! No word on a release date yet but with this Kickstarter we can probably expect something soon. We here at Sega Addicts will keep you in the loop as more developments are stated and in the meantime you can contribute to the Kickstarter page here.

Sega games are coming to Origin