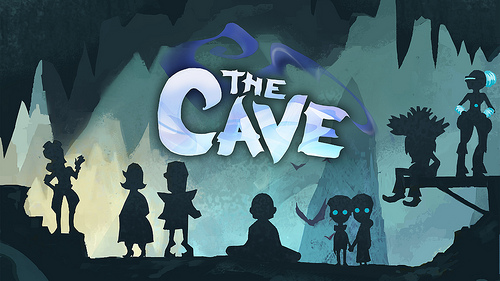 If you’ve been paying attention to the site lately, you know we are pretty excited about this digital release. The Cave releases today in America on the PSN and Wii U eShop for $14.99, with it releasing on XBLA and Steam (Mac & PC) tomorrow for the same price. In honor of it’s release, Sega has posted a nice wallpaper for all to download.

So who plans on grabbing this atmospheric adventure?

Dead or Alive 5 Ultimate: Core Fighters "will be available" in Europe