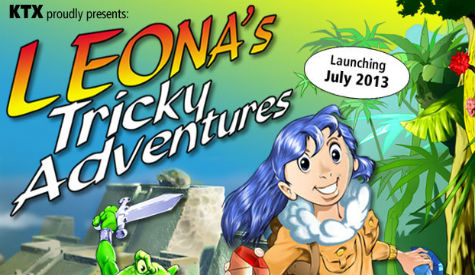 There’s no doubt that a lot of us still have our Dreamcasts set up, but as much as we can replay Jet Set Radio to our heart’s content, it’s rare that we get something new to get excited about. Sadly, excitement doesn’t necessarily mean revenue and KTX Software Dev are disappointed to have pulled their Kickstarter for Dreamcast and Amiga indie title Leona’s Tricky Adventure after a lack of funding.

That said though, it’s not the end for the game. Though the Kickstarter didn’t garner the attention they hoped, it was specifically for a special edition version. The majority of the work is done on the main game and you can continue to support it and pre-order, still with Kickstarter-inspired rewards, at their website.

Sonic CD soundtrack to be released for Sonic’s 20th Anniversary

Virtua Tennis 4 gets a new trailer for PlayStation Vita