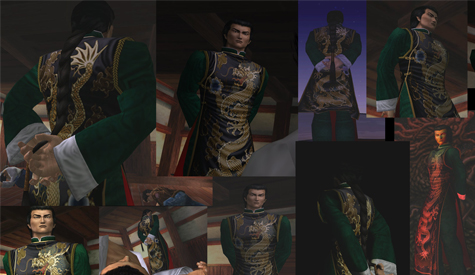 First 4 Figures recently conducted a poll on what Sega character fans would like to see next. Well, it looks like the success of the Ryo Hazuki figurine was no fluke as fans have voted Lan Di from Shenmue as the most wanted figurine, narrowly beating out NiGHTS.

This poll asks fans what position they’d like to see the Lan Di figuring in if it were created. They’ve taken a few screenshots from the games with Lan Di’s hands behind his back, his arm out beckoning, an attack stance and giving people the option of suggesting something different.

While this figurine isn’t confirmed, it’s great to see First 4 Figures taking the next step in deciding if the character is a viable follow-up to Ryo. Now, Shenmue fans can act out the finale to the Shenmue series all on their own with their Ryo and Lan Di figurines. I imagine it ends with the two making out.