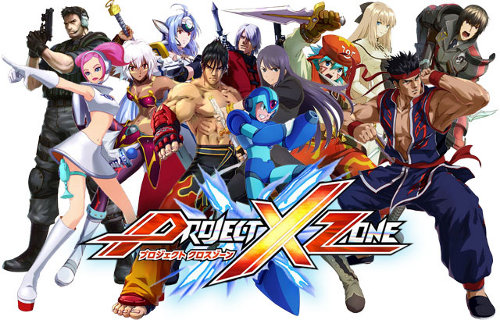 With a second demo heading to Europe later this month, US fans have every right to be jealous of all the free Project X Zone tastes making their way to non-American eShop’s. Well put that green-eyed monster away as ‘The Imperial Demo’ is set to make it’s way to North America next week! In fact this taste drops June 4th meaning you’ll only have to wait until Tuesday to play through the upcoming demo set in the Sakura Wars universe.

This is also set to be the exact same as the ‘Lethal Surprise’ demo Europeans were treated to a couple weeks back. Does this mean that the US will be treated to the new Ghosts ‘n Goblins inspired demo making it’s way to Europe on June 27th? Only time will tell, but stick with us for all the latest regarding this upcoming crossover event.